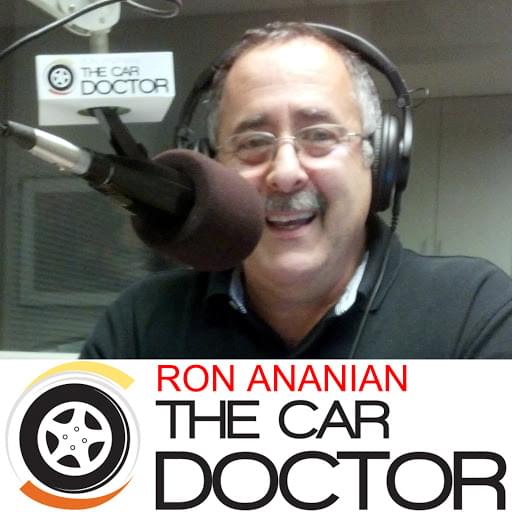 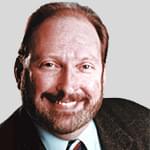 Jim Bohannon is one of America’s top radio personalities. Voted one of “The 100 Most Important Radio Talk Show Hosts in America” by Talkers Magazine three years in a row, the Jim Bohannon Show can be heard on over 300 radio stations across the nation.

Bohannon describes himself as a “militant moderate” delivering his wit, wisdom and natural charm to listeners across the nation. The Jim Bohannon Show brings listeners a unique blend of breaking news, interesting features and informative reports on a spectrum of topics. Bohannon also talks to special guests and his loyal callers live, offering humor and compassion.

In addition to the Jim Bohannon Show, Bohannon is host of the early morning weekday news magazine, America in the Morning, as well as America This Week, and his unpredictable feature, The Offbeat, which is heard as a part of all three of Jim’s shows.

A 50-year-plus broadcasting veteran, Bohannon began his career in 1960 at his hometown station, KLWT-AM, Lebanon, MO. After college at Southwest Missouri State University in Springfield and service in the U.S. Army, he moved to Washington where he worked at Easy Listening WGAY-FM and News-Talkers WTOP-AM and WWRC-AM. He later moved to Chicago in 1980 where he worked as a morning anchor at WCFL-FM Radio and as a freelance reporter for Cable News Network.

Bohannon hosted his own Saturday night phone-in program and served as the principal back-up for Larry King on the Larry King Show. In February of 1993, Bohannon took-over the prestigious nighttime talk show slot formerly held by King.

Bohannon joined WestwoodOne in 1983 and has anchored newscasts, political conventions and election night coverage in addition to his weekday programs.

Jim Bohannon was nominated for the National Association of Broadcasters (NAB) Marconi Radio Award for the Network Syndicated Personality of the Year. He is a recipient of a Special Recognition First Amendment Award from the Radio Television Digital News Association and was named by the TALKERS magazine editorial board as the 2013 recipient of the publication’s prestigious Lifetime Achievement Award.