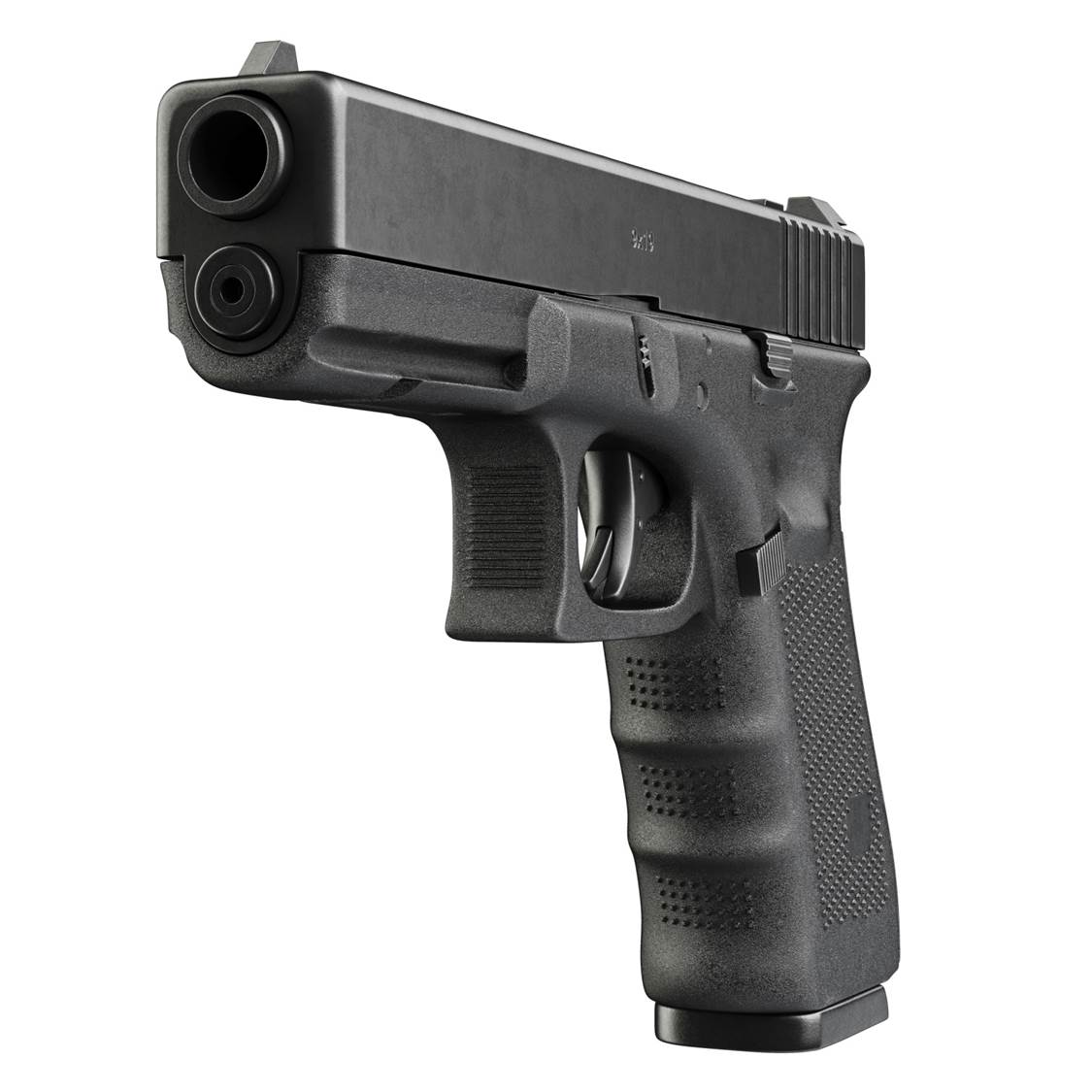 Waterloo Police are investigating a Sunday morning shooting that damaged a parked vehicle and home.

Officers were called out on a report of gunshots in the area of Randolph Street around 3:15 a.m.  but were unable to locate any damage.

Later in the morning, around 11 a.m. neighbors called police after discovering three bullet holes in a parked vehicle and bullet holes at a home at 112 Randolph.

No injuries were reported, and no arrests have been made.