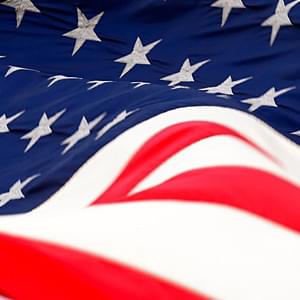 There are two run-off elections in Cedar Falls tomorrow(Tues) for seats on the city council.

Incumbent Tom Blanford is being challenged by Simon Harding in the 4th Ward.  Both men outpolled Fred Perryman in the November 5th municipal election, but neither got more than 50% of the total vote, triggering the run-off.

There were also three men running for the citywide council member-at-large seat last month…former councilman Nick Taiber, Dave Sires and Nate Didier…Taiber and Sires received more votes than Didier, but (again) neither man had more than 50%, so they meet again tomorrow(Tues) in a run-off.

One of the most talked-about issues is Cedar Falls’ Public Service Officer (or PSO) program, a concept Taiber favors, with perhaps a few tweaks.  Sires, on the other hand, wasted no time in announcing that he is staunchly opposed to the PSO philosophy.

The polls will be open tomorrow(Tues) from 7 am until 8 pm.