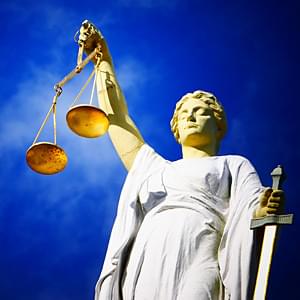 IOWA CITY, Iowa (AP) — A supervisor in the Iowa public defender’s office has resigned his longtime side job as a police officer after critics said it created a conflict of interest.

Mike Adams, supervisor of the special defense unit, resigned last month from the Colfax Police Department, where he worked as a reserve officer. His resignation letter was released today(Fri) under the open records law.

It comes after The Associated Press reported on concerns about Adams’ work as an officer in a jurisdiction where his office represents low-income criminal defendants.

His dual roles became a problem when Adams’ subordinates were defending a man charged in a beating death in Colfax. Adams arrested a potential witness in the murder case in August. Lawyers who report to Adams then withdrew from the case in September.