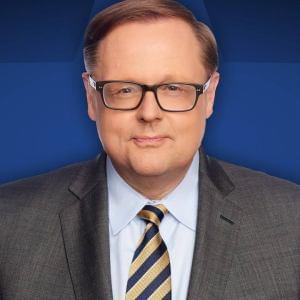 After opening the 2018/19 schedule in the Preseason WNIT, the UNI Panther women’s basketball squad closed their year during the first round of the Postseason WNIT Friday.

The Minnesota Gophers made nine of their first 10 shots and built a 26-6 lead on the way to a 91-75 decision over UNI at Williams Arena in Minneapolis.

The Panthers trailed by 24 at the half, but went on an 8-2 run to start the second. In fact, UNI won both the second and third quarters, but could not overcome Minnesota’s sharp start.

The Gophers’ Destiny Pitts had a game-high 29 points. She was one of four Minnesota players in double figures.

Karli Rucker was 9-15 from the field, including 4-5 from the three-point arc, to score a team-high 26 points. It was her ninth game of the season scoring 20 or more. Nicole Kroeger recorded 16 for UNI, including 10 in the second half.

The Panthers wrapped up their season with a 20-13 record.