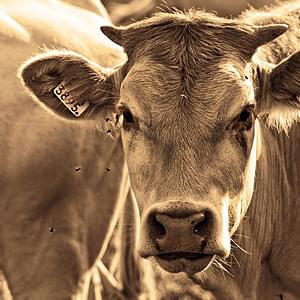 Next to the cost of feeding their animals, the cost of labor on dairy farms will always take up a large share of the budget. A Milk Business Dot Com article says labor costs will rise in the new year. As of January first, farmers in some of the largest dairy-producing states now face government-mandated higher minimum wages. The pay increase isn’t the biggest concern for dairy farmers. Instead, it’s the lack of available people to work. The industry worked throughout 2017 to bring forward immigration reform that would work for dairy farmers because they don’t have access to the H-2A program as they aren’t seasonal employers.

Ken Root of the Iowa Agribusiness Radio Network talks with KXEL’s Jeff Stein about it here: