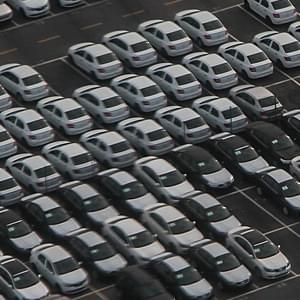 President Donald Trump suggested that the deadline for renegotiating the North American Free Trade Agreement might need to be extended. A Reuters report says Canada is agreeable to the idea. Trump told the Wall Street Journal on Thursday that “a lot of things are hard to negotiate” as the Mexican presidential election is coming up in July. Canadian Foreign Minister Chrystia Freeland spoke to reporters during a Cabinet retreat, saying, “I think that was a sensible suggestion from the President. I think all of us are mindful of the Mexican election.” Talks on updating the agreement are scheduled to conclude by the end of March. However, the pace of the talks has slowed due to some major disagreements.

Ken Root of the Iowa Agribusiness Radio Network talks with KXEL’s Jeff Stein about it here: